Dark Cosmology Centre Associate Professor, Marianne Vestergaard, was awarded tenure on September 1st, 2011.  Marianne started at DARK in September 2009 as a Freja Fellow and Marie Curie Fellow, after more than 10 years in research and teaching in the USA at the Harvard-Smithsonian Center for Astrophysics, University of Arizona, Ohio State and Tufts University. She completed her PhD in astrophysics at the University of Copenhagen in 1999. 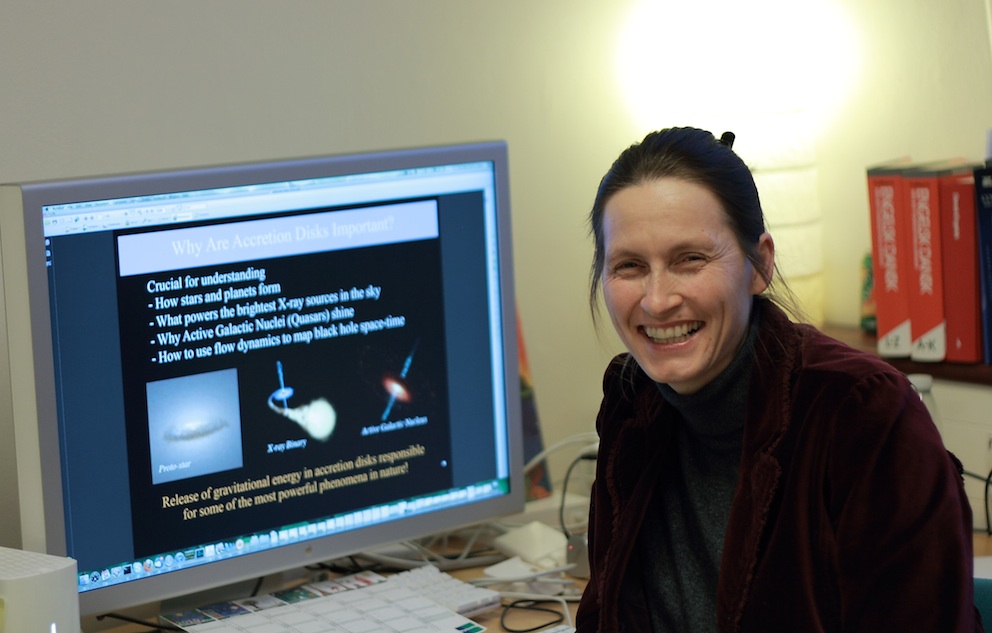 Her work is distinctive for the connection she makes between the small scale physics that can be studied in detail in nearby objects, to studies at cosmological distances. In addition to research, Marianne teaches at the bachelor's and master's levels and is supervising two PhD students.