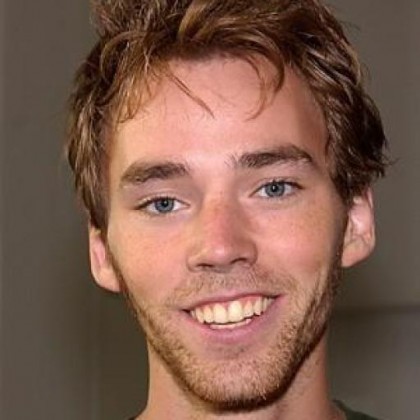 Anders Pinzke starts at DARK this week as a Swedish Research Council Fellow. Anders got his PhD in theoretical physics in Stockholm in 2010 and since has been a post doc at the University of California, Santa Barbara. He will be at DARK for 2 years.