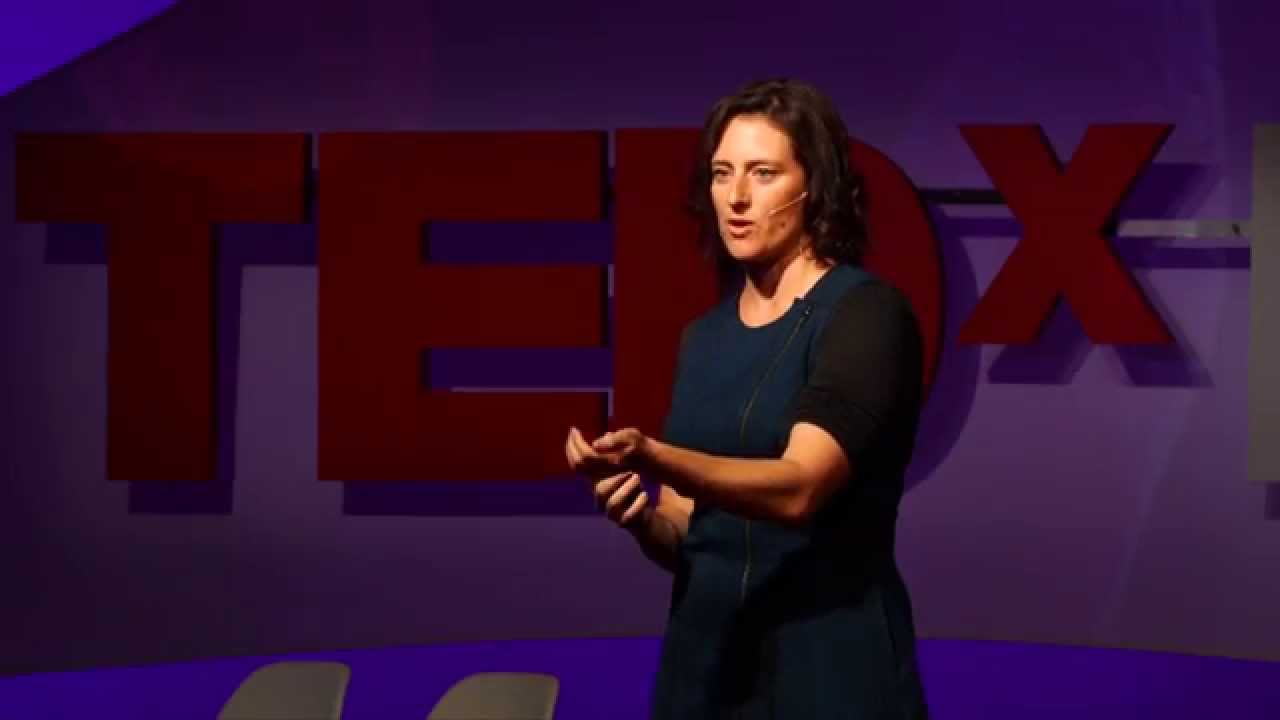 Professor Tamara Davis has been appointed Afflilated Professor in Cosmology at the Niels Bohr Institute.

Professor Davis’ primary research interests center around the physics of the accelerating and expanding universe: baryon acoustic oscillation, large-scale structure, homogeneity, neutrinos, and supernova cosmology. Despite being an emerging researcher she is already in the top 1% of most highly cited astrophysicists in the world. Among many awards she has won, in 2009 the Astronomical Society of Australia honoured her with their Louise Webster award, given to the Australian early career researcher who has had the highest international impact.

"Tamara Davis is an extermely influential scientist. We are thrilled she will dedicate some of her efforts on research and training in Denmark.

Professor Davis is currently Professor, Vice-Chancellor of Research, and Teaching Fellow at the University of Queensland in Australia. She is a former DARK Fellow and actively maintains her ties with DARK by visiting the Centre every summer, co-authoring several papers, giving lectures and seminars, and co-supervising master’s and PhD students. She also plays ultimate frisbee on an international level.

In the role of Affiliated Professor of Cosmology at the NBI, Professor Davis will play a key role in developing the Carlsberg Foundation DARK Fellowship programme and other initiaitves involving students and young researchers.