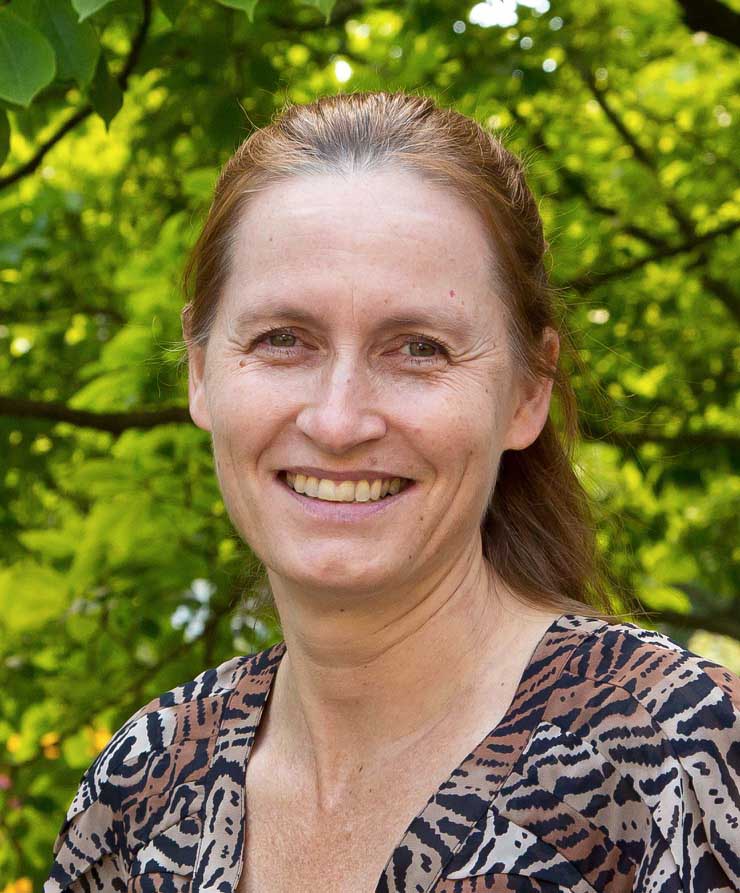 292 of Denmark’s most imaginative and visionary researchers are today receiving a research grant from the Carlsberg Foundation. A total of DKK 456 million is being awarded, of which DKK 200 million alone is going to research within the humanities and social sciences.

The 292 grants have been awarded following a detailed academic evaluation of all the 589 applications submitted to the Foundation by the deadline of 1 October 2021. All the applications were rooted in the researchers’ own scientific ideas and project proposals, which will contribute new research in subjects as diverse as philosophical discussions behind agricultural development in 17th-century England, next-generation telescopes for detecting earth-like planets, the EU's role in global security, animal preferences for either remaining in their environment or exploring new habitats, and plant diversity in Greenland and the impact of climate change on Arctic ecosystems.

“I’m delighted that this year we’re able to channel a record sum of money into Danish research and in so doing contribute to the launch of important scientific activities resulting from the initiative of a large number of the country’s most skilled and imaginative researchers,” says Flemming Besenbacher, Chairman of the Board of Directors of the Carlsberg Foundation. “In keeping with the Carlsberg Foundation’s values and strategy, we’ve prioritised grants for young research talents at postdoc level and for slightly more established researchers who need support to consolidate themselves as independent research leaders. We’ve also prioritised a significant amount of funding for research infrastructure, which will benefit a lot of researchers and thereby support outstanding basic research at the universities in general.”

“It’s also with great satisfaction that this year we’re awarding no less than DKK 200 million in total to the humanities and social sciences. That means we’re giving around half our funds to researchers who don’t have as many pools and programmes to which they can apply for grants as researchers within the natural sciences. I’m really happy about that.”

See who has received a grant from the Carlsberg Foundation

In connection with this year’s awards, the Carlsberg Foundation’s funding at postdoc level has been given priority. In total, around DKK 60 million has been allocated to postdoc fellowships in the form of Reintegration Fellowships, Internationalisation Fellowships and Visiting Fellowships within the elite programme at the University of Oxford, which the Foundation launched in 2019 with the aim of strengthening international collaboration.

See who has received a Reintegration Fellowship

See who has received an Internationalisation Fellowship

See who has received a Visiting Fellowship

The burgeoning associate professor level has also been given priority. Around DKK 209 million has been awarded to 45 young newly appointed associate professors, who are each receiving a Young Researcher Fellowship. The purpose of this instrument is to promote the opportunities for researchers to make their way by establishing their own independent research groups.

At the same time, around DKK 32 million has been awarded in the form of one-year Monograph Fellowships for 38 leading established researchers within the humanities or social sciences. This fellowship is to be used to write and publish a monograph or doctoral thesis.

Furthermore, around DKK 127 million has been awarded under the Research Infrastructure instrument, which aims to strengthen research collaboration across research groups.

See who has received a Young Researcher Fellowship

See who has received a Monograph Fellowship

See who has received a Research Infrastructure Fellowship

Key figures on the 2021 awards

In response to the Call for Applications 2021, the Carlsberg Foundation received a total of 589 applications by the deadline of 1 October; this was on a par with last year.

The Carlsberg Foundation received applications totalling DKK 1.1 billion, which gives a success rate of 41.5 percent measured by amount. Of the total awarded sum of DKK 456 million, DKK 256 million is going to the natural sciences, DKK 98 million to the humanities and DKK 102 million to social sciences.

In addition to the DKK 456 million, during the course of 2021 the Carlsberg Foundation has granted a total of DKK 4 million for conferences, publications, and research travel.

In the Call for Applications 2021, the Carlsberg Foundation indicated that it is working to promote gender diversity in Danish research and therefore generally invites all qualified researchers, but especially women, to apply for the Foundation’s research funding.

In connection with this year’s awards, the Foundation received 183 applications from female researchers. This corresponds to 31 percent, compared to 36 percent last year.

In total, 88 female research applicants have been awarded a grant this year. This gives a success rate for applications with a female main applicant of 48 percent.

As the Carlsberg Foundation has a long-term ambition to achieve a more qualified equal gender distribution among grant recipients, the Foundation’s Board of Directors will evaluate this year’s awards with a focus on gender distribution and identify any potential initiatives for increasing the number of applications from qualified female researchers.