Marianne Vestergaard has been appointed professor 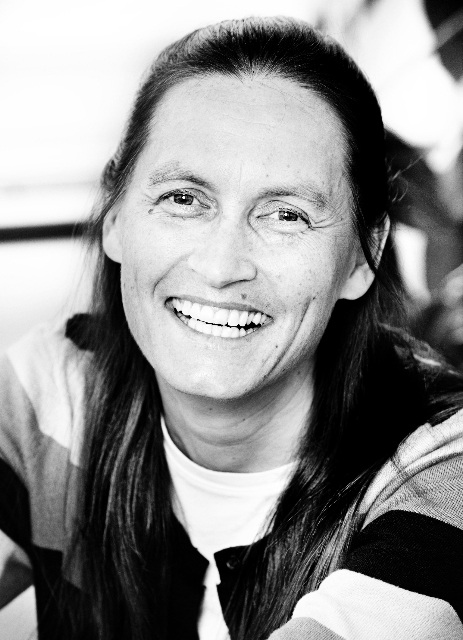 Marianne Vestergaard has been appointed professor as of 1 January 2021

Marianne's research activity is in the area of observational astrophysics with a focus on the physics and demographics of accreting supermassive black holes in centers of galaxies. Some of the new projects
coming up involve data from NASA’s new flagship, the James Webb Space Telescope to be launched later this year, on the first black holes in the Universe to address how they manage to grow so unusually massive
on the short time scale that was available since the Big Bang. Marianne plans to capitalize on the exciting opportunities afforded by new facilities, such as the Event Horizon Telescope and the GRAVITY instrument
at the Very Large Telescope, that are transforming observational black hole research by providing unprecedented high spatial resolution data.

About the promotion Marianne says, “It is one of the greatest recognitions you can receive as a scientist, because the process involves reviews by international expert scientists to assess your international standing
and the impact your research has on the field. This means a great deal to me in more than one way. For one, it is great to be recognized for the quality and impact of my research. Secondly, with so few female
full professors in physics in Denmark, my promotion helps improve the gender balance at the professor level. This is important in order for young women and minorities to see the career paths that are possible”.

Marianne takes the task of preparing our students and young scientists for the next step in their career seriously. “Something else that I really care about is building and maintaining a working and teaching
environment based on inclusion and equality that is also welcoming, respectful and supportive. Going forward, these values will continue to take center stage on my agenda in addition to excellence in teaching
and research. "