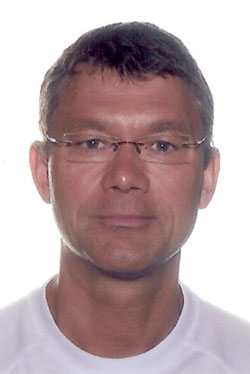 A data set of 163 Danish megalithic passage tombs including 27 passage graves from Skåne (Sweden), believed to be built within a century, around 3200 BCE., were measured in terms of their location and orientation.

The result of this work has provided important new knowledge on the Danish megalithic monuments. They have likely served as landscape markers, as there is documented intervisibilitet between most of the graves. The determined distribution of passage directions were the basis for developing a new and more general hypothesis concerning the orientation of megalithic monuments: Directions are concentrated in the east, east- southeast and southeast. This orientation points to specific full moons during the summer period – the lunar season pointer, where the rising points of the full moons, at the horizon concentrate around a few specific directions in the Southeastern quadrant, which specially divide the summer period in seasons starting with spring, early summer, midsummer, late summer to autumn. Something similar applies to the winter season, but in the Northern directions.

The measured observations and the data provided by the model, was tested on data sets from other regions in Europe and these showed a statistical similar orientation and distribution. The current conclusion of the thesis based on these results is that the megalithic passage graves are oriented towards the moon, or a moon/ sun relationship throughout the period with megalithic monuments in Europe and adjacent areas.